This is not news…but it’s not uncommon to hear transplants and natives alike lament the lack of local venues to listen to music in the Greater Hartford area.  Fortunately, it reflects a lack of information and perhaps a touch of the winter blues as I have been consistently impressed by the range of talented artists that perform in the Hartford area particularly in recent months. 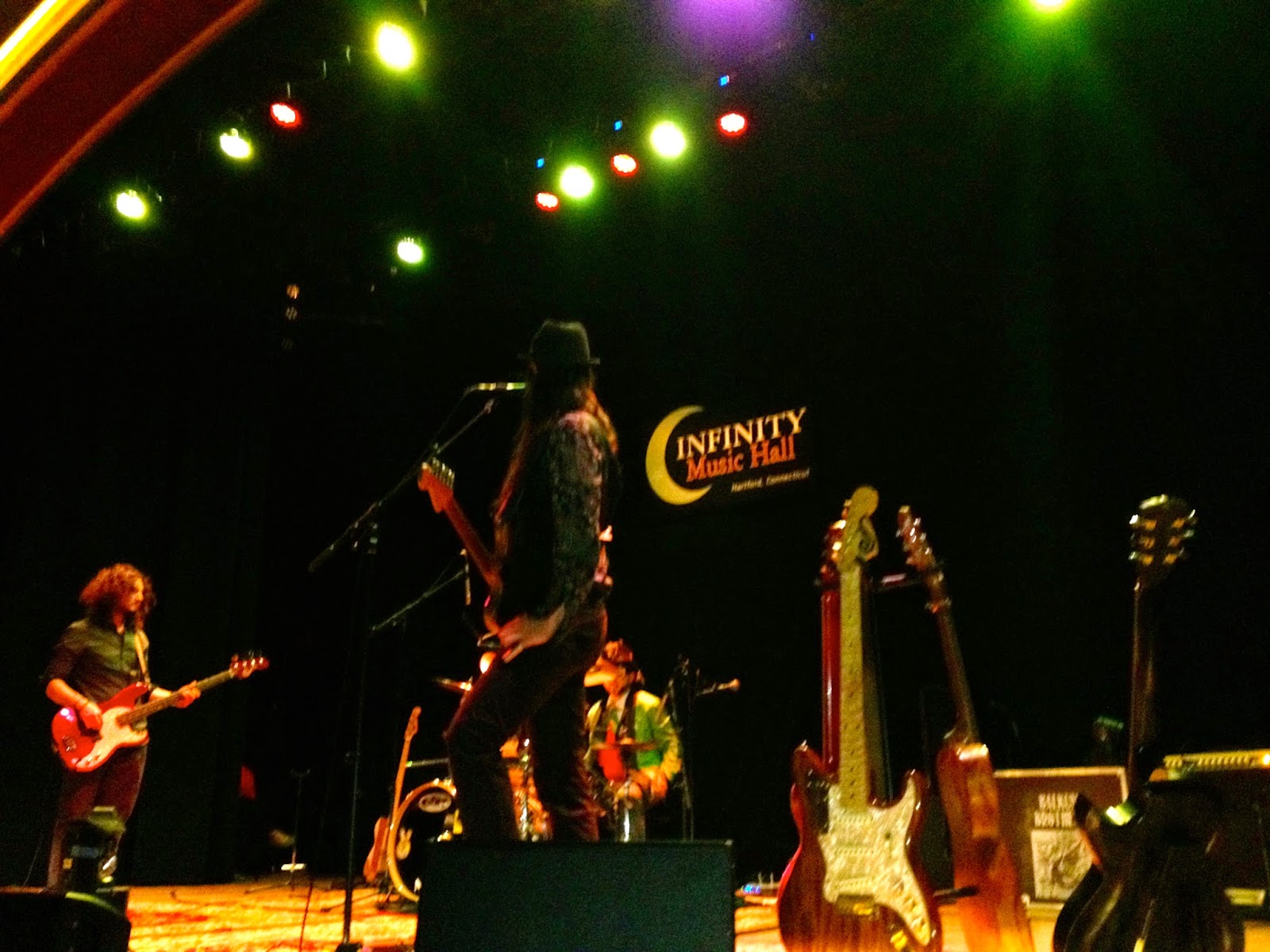 If anyone is to blame for the growth and quality of the local music scene it is the impressive body of talent that calls the area home as well as the management behind great venues like Infinity Hall and The AngryBull Saloon.

Balkun Brothers released their new album, Redrova, with a special cd release party at Infinity Hall on Wednesday, January 8th along with local favorites West End Blend.  In my opinion, Infinity Hall possess everything you want in a concert hall and these two took full-advantage of its many structural and acoustic endowments with a non-stop show that captured the essence of garage rock revival with blues-infused hard rock and an endless supply of great hooks, shredding solos and catchy refrains off their new record.  Incidentally, Redrova is an impressive follow-up to the duo’s 2013 debut God Bless Our Fallout Shelter that features some stand-out and stand-up tracks in Got My Boots On, Oh Yeah! (Last Jam) and the titular Redrova. Speaking for myself, the raw talent and energy of the performance made it next to impossible for me not to stomp along whereas the funky grooves of soulful hip-hop ensemble West End Blend provided the perfect opening set to the event. The Balkun Brothers returned to the area at The Main Pub in Manchester on February 6th and along with West End Blend will hopefully perform in the area again very soon.

Over the last month anyone privy to the Radio 104 HomeBrew Battle of the Bands taking place at the Angry Bull Saloon has been treated to some pretty damn good music on Friday nights courtesy of some of Connecticut’s finest young artists.  There is no cover charge for the event, they have great drink specials and it continues through the end of the month until the finals on Friday, February 27th. 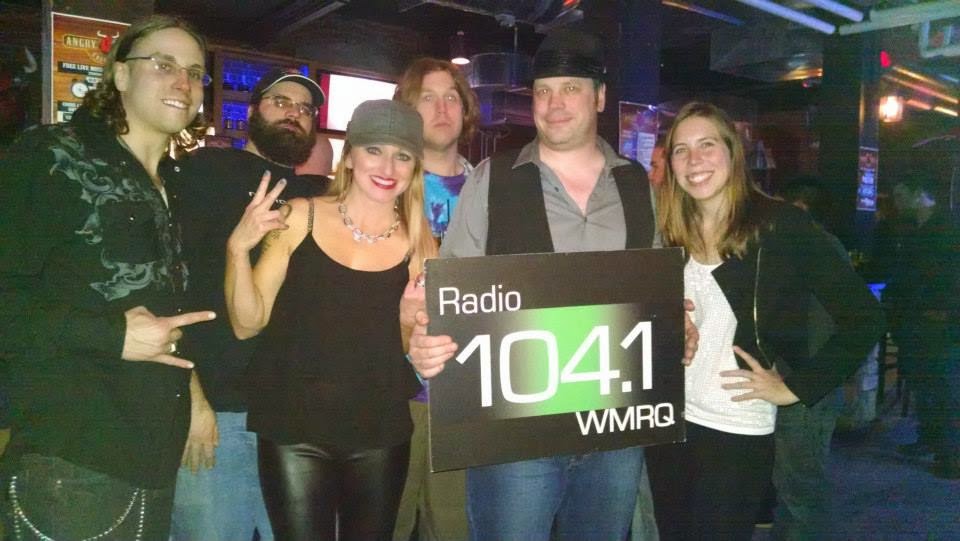 So if you’re looking for to do on Friday night around 9ish you should stop in for some great local music.... but don’t take my word for it, check out some of the great performances by recent acts Tragically Said, Fight the Fear, Uncle Sonny, Soul Ascension and Big Moon below!

That’s its from me for now but be on the lookout for future posts about the local music scene as well as the general art scene in Hartford county.  My next piece will focus on venues that specialize in showcasing an eclectic range of artistic mediums – such as; art studios, cinemas, geek havens, theaters and everything in-between – but in the meantime, consider checking out upcoming events at Real Art Ways, A Heroes Legacy and Art.Lab if you’re looking for places that provide a platform for the many talented artists that call the area home.
Peace Out Hypnodes!